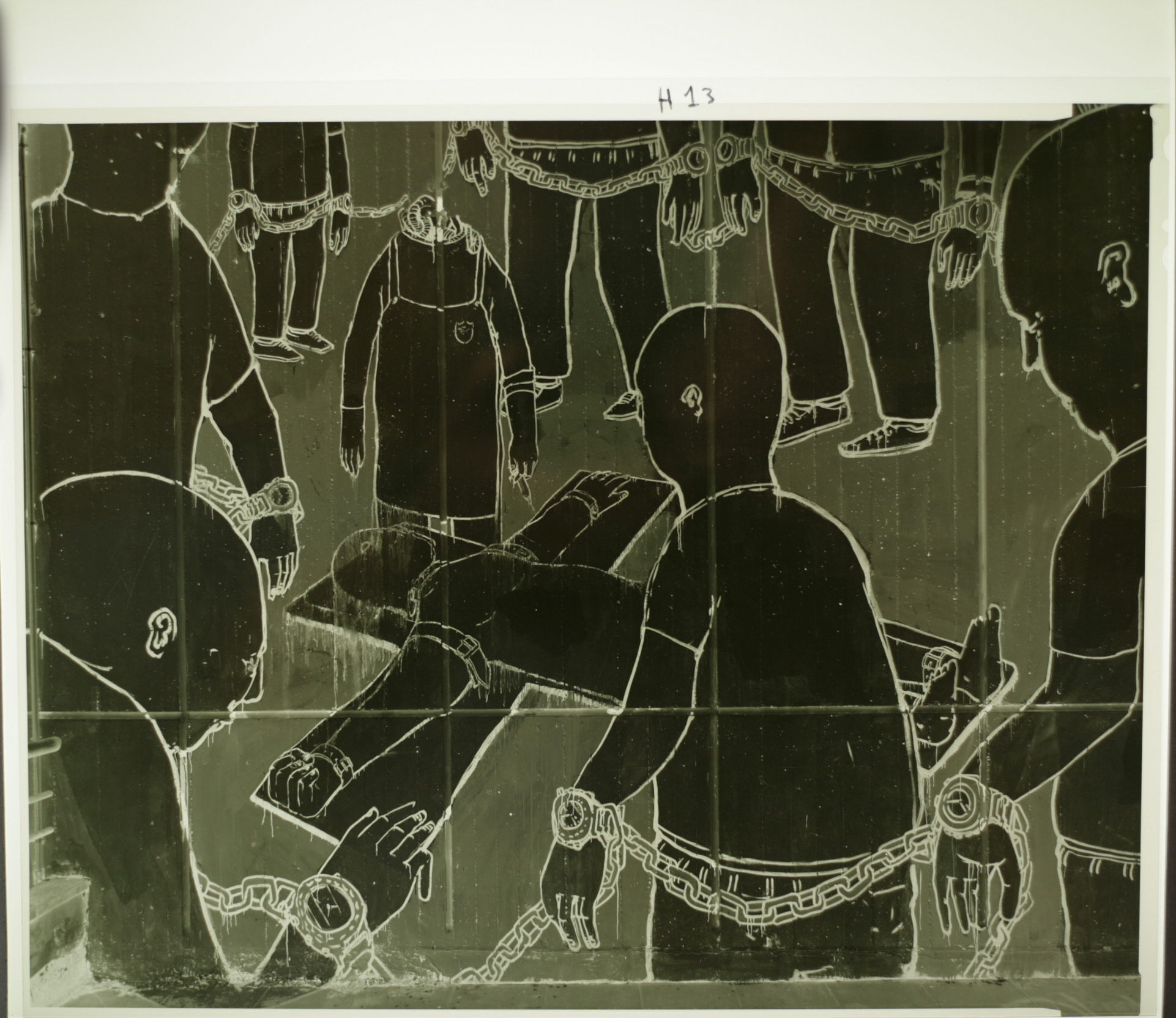 I begin with this article, a series of small writings on photography. Based on my working method, and my experience. In this series of “lessons”, although I prefer to call them “chitchat”, we will talk about various aspects of photography; darkroom, shot, from black and white to colour.

In this our first chitchat, we will talk about something that few photographers know and use, development by inspection. A rather common method in the past, and which is still used today by some photographer.

Many people have approached photography, after a darkroom printing experience, remaining fascinated by the appearance of the image on paper, during development. I think how mysterious and fascinating it is to see our image, appear on our opalescent sheet of film. A vision from the shot to the final print.

Personally, I learned the use of inspection development from Paula Chamlee and her husband Michael A. Smith. Before him, Edward Weston used this technique, and if it was good for him, it’s fine with me too.

Inspection development is based on determining the density of the negative, inspecting the negative in green light. It is a technique that can be used with almost all developments. Surely he finds his point of perfection with pyrogallol developments. Pyrogallol helps to behave like a mild desensitizer, but also because it is a surface development, and does not develop indepth like other developments.

Despite his venerable age, being one of the oldest development agents, he still manages to be an excellent development agent. Also with modern films, adapting very well also to the various T-grain or core-shell crystal.

For inspection development, we need a green safety light, which features a Kodak Wratten # 3 filter and a 15watt bulb. The safety light should be kept about a meter from the developing tray. The development is carried out in a basin. I recommend having a pedal to turn on the green light so that you will not have problems in the management of the light, and surely we will not forget it turned on … It is possible, for the development by inspection, to use an infrared visor instead of the green light work certainly becomes more comfortable, but the cost of a good viewer is quite high.

You will have to have four trays in sequence. The first with water for the pre-bath, the second with the development, third with the stop and the last with the fixing. The water pre-bath time of the films before the development is 2 minutes. This time is enough to let the water enter the emulsion, helping us to have a more uniform development; not only that, it will help us not to make the films stick together. Lately, I’ve read on some forums that the pre-bathroom would be better not to do it. I have never had any problems and so I will continue to use it and recommend it, especially in tray development.

As soon as the films have been moved from the bath with water to the development, the agitation must be rather fast the first minute; after which the movement will be slow and steady. Every 3 minutes all the films will be turned 180 degrees so that the agitation is more uniform. At about 7-8 minutes the inspection of the negatives begins, at which point the negative is developed for about 75%. The negative is not inspected from the emulsion side but from the opposite side. If we did it on the emulsion side, we will see an extremely dense negative after just a few minutes of development. The inspection from the base support, in reflected light, will provide us with the right view. We will see an opalescent surface and …

What to watch, at the beginning it will not be so easy, but with little evidence, you will be able to understand the negative. We will have to look for dark spots on our negative, which are quite dense, but which still let some light pass. If we have difficulty in evaluating the highlights, we can help ourselves by placing a finger, between the negative and the light; if the highlights have the same density, the latter will be right. Obviously, in this case, we will look for transmitted light. How right it will look to us we can pass our negative into the stop bath.

Using pyrogallol development, the stop bath should not be very aggressive. Only water can be used, but I prefer a very dilute solution of acetic acid. Development stops immediately; minimizing the problem of small explosions on the emulsion. A too acid stop bath creates this problem, which will then lead us to have to prune our print a lot or to retouch the negative.

The fixing can be both neutral and acid, being a tanning development, acid fixing tends to eliminate part of the negative colouring. I still recommend an acid fixing, even if a part of the color of the film is eliminated, what remains is more than enough.

Why choose inspection development, which has little scientific, but very abstract. I believe that this type of work in the darkroom allows a creative approach to one’s work, not that being “photographic scientists” is less creative. But from my point of view, I find that inspection development creates that interesting pathos between success and failure. Surely it leads you to a deep awareness of your way of working, of the material you use, when you shoot you really have in mind what you can get from the press. This is not pre-visualization, but knowledge. Last but not least, it’s fun.

This site uses Akismet to reduce spam. Learn how your comment data is processed.